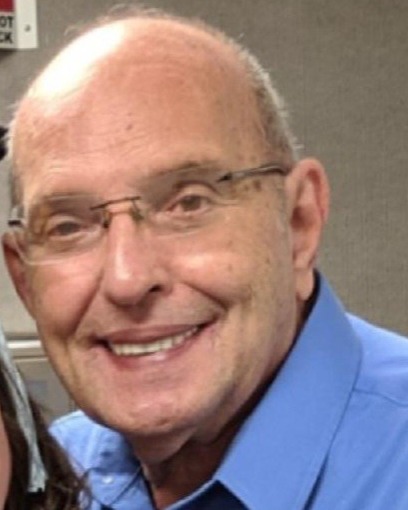 Bill was born August 29, 1941 in Evergreen Park, a son of Frederick F. and Catherine (Bortoli) Brazzale.  He married Roberta “Beanie” Alldredge on December 29, 1993 in Kankakee.  She survives.

He was preceded in death by his parents and a brother, Frederick Brazzale Jr..

Bill was of the catholic faith and a member of the Knights of Columbus.

Cremation rites will be accorded.  Hagi & Schultz Funeral Home, Streator is assisting the family with arrangements.

To order memorial trees or send flowers to the family in memory of William J. "Bill" Brazzale, please visit our flower store.

Cremation rites will be accorded.