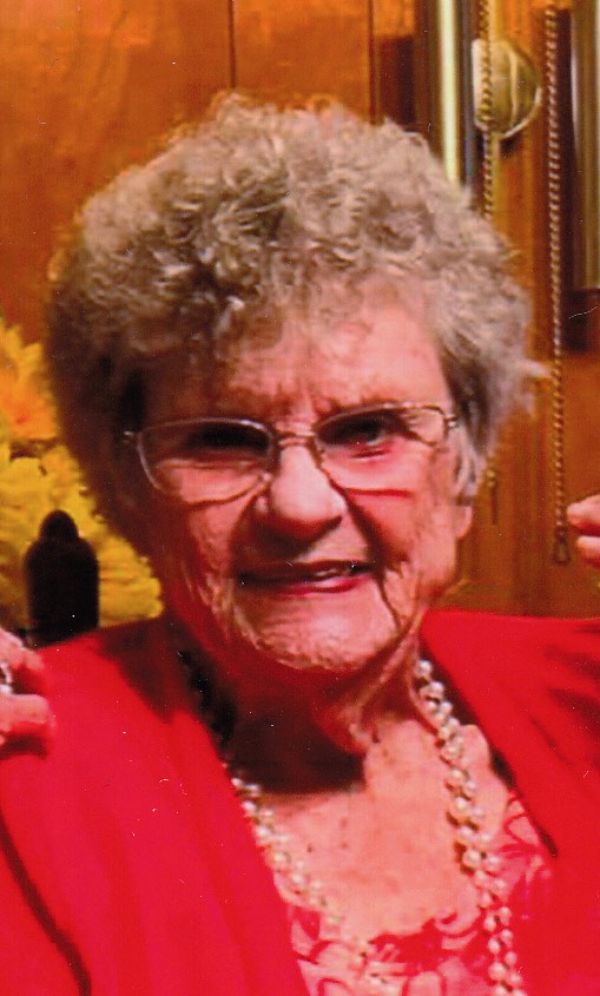 Funeral Services will be 11:00 AM Wednesday, September 28, 2022 at Hagi & Schultz Funeral Home, Streator with Pastor Bill Kehoe officiating.  Burial will follow in Long Point Cemetery.  Visitation will be 10:00 to 11:00 AM Wednesday at the funeral home prior to services.  Pallbearers will be Ronnie Crow, Jerrod Crow, Ken Moore, Kenny Eutsey, Stanley Duda, and Jon Borchers.  Memorial contributions may be made to the charity of the donor’s choice.

She was preceded in death by her parents; a brother, William; two sisters, Muriel and Dorothy; and three grandchildren, Natasha Crow in infancy, Jason Crow and John Crow.

Velma graduated from Long Point High School.  She worked for Owens for over 40 years and operated Rays Place for 10 years with her husband.

Velma was a member of the United Methodist Church in Long Point.  She liked cooking, sunflowers, watching sports and was an avid Chicago Cubs fan.  She enjoyed traveling and was proud to have traveled to England and Scotland.

To order memorial trees or send flowers to the family in memory of Velma R. Crow, please visit our flower store.