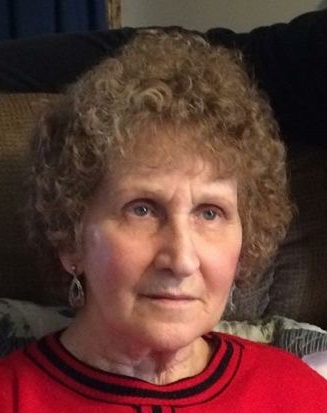 A Celebration of Life will be held from 2-5 PM Saturday (February 24, 2018) at Grace Community Church in Streator.

Memorial services will be held at 5 PM at the church.  Rev. Chuck Giacinto will officiate.

Cremation rites have been accorded.  The Hagi & Baker Funeral Home is in charge of the arrangements.

She was born June 5, 1946 in Pontiac to William & Dorothy (Harris) Adams.  She was formerly married to Raymond Elmore Sr.

She was preceded in death by her parents.

She cleaned homes and was a homemaker.

She was a very devout member of Grace Community Church.

To order memorial trees or send flowers to the family in memory of Shirley Elmore, please visit our flower store.