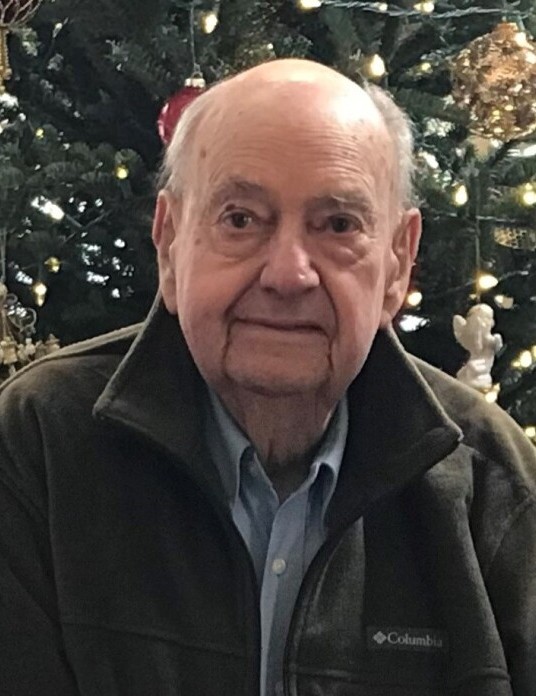 He is survived by a son, Brinton (Kelly) Voights of Aurora; and two granddaughters, Peyton Voights and Hailey Voights, both of Aurora.

He was preceded in death by his wife; his parents; and two brothers, Raymond and Harold.

He was a veteran of the Korean War, serving from 1951 through 1952 and was stationed in Japan where he was a member of the Ordnance Corps and also specialized in wheeled vehicle maintenance and repair. At Fort Leonard Wood in Missouri, friendships Russ made would endure long after the war.

Russell was a 1946 graduate of Streator High School, where he was active in FFA. Prior to and after his military service, Russell worked for several local companies including Thatcher and Owens-Illinois Glass Manufacturing Companies and Scherer Freight Lines. In 1957, Russ and Pat moved from Ottawa to a farm north of Ransom where he raised corn, soybeans and hogs for the next 46 years until his retirement in 2003. He also hauled grain for local farmers and friends during his time in Ransom.

While farming, Russell so enjoyed his daily trips for coffee to Ransom and Kinsman to meet with other farmers and friends to discuss the day’s events. While his wife Pat was teaching, he enjoyed gathering with the teachers and their spouses. In later years, Russ enjoyed having dinner with his son and eventually granddaughters too at the Elks Club and Chipper’s Grill.

A man of great integrity and excellent character, with a warm personality and a friendly nature, Russell will be greatly missed by all who knew him. He is now joined again with Pat, the love of his life.

To order memorial trees or send flowers to the family in memory of Russell Voights, please visit our flower store.