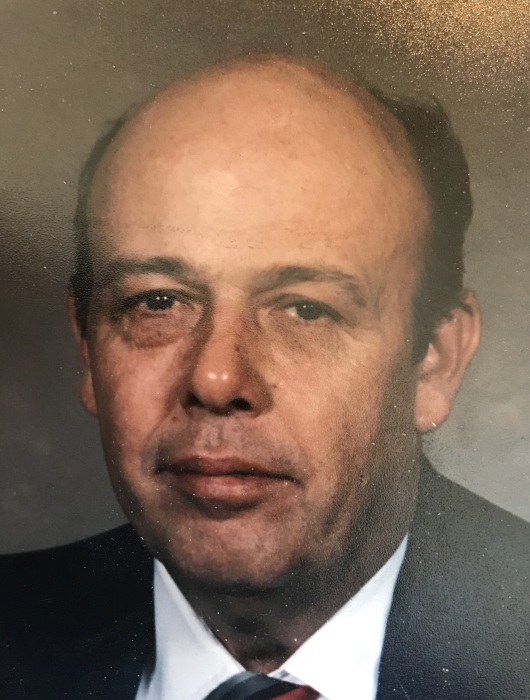 A visitation will be held from 4-7 PM Wednesday at the Hagi & Baker Funeral Home.

Funeral services will be held at 7 PM Wednesday at the funeral home. Rev. Rodney Kreier will officiate.  Cremation rites will be accorded.

He was preceded in death by his parents and 2 brothers:  Roy Kenneth Schell and Donald Schell.

He graduated from Flanagan High School and then entered the United States Army.

He retired from Owen’s-Illinois Glass in 1993 and also owned and operated S & E Seafood.

He was a member of the Long Point American Legion.

Roger loved to fish and was an avid St. Louis Cardinal’s Fan.  His wife, children and grandchildren were his life.

Memorials may be directed to St. Jude Children’s Hospital or Mayo Clinic.

Online condolences may be left for the family and his video tribute may be seen at www.hagifuneralhome.com

To order memorial trees or send flowers to the family in memory of Roger Schell, please visit our flower store.