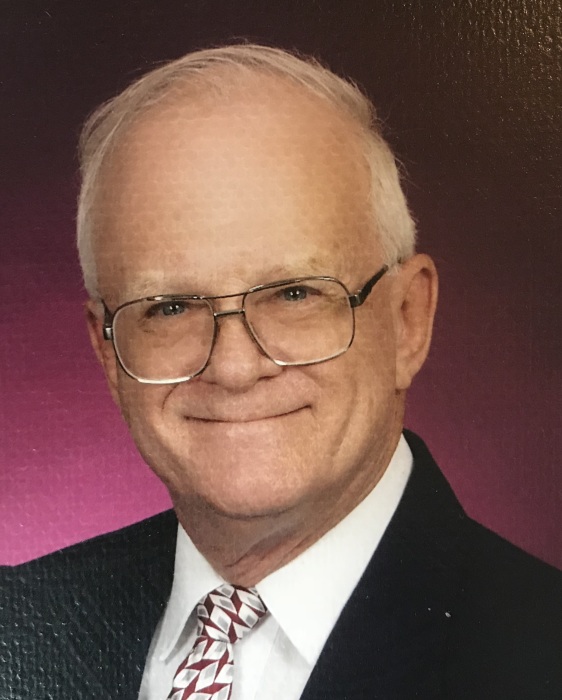 Graveside services will be held at 11 AM Wednesday at the Ancona Cemetery.  Chaplain Shirley Ryan will officiate.  Full Military rites will be held by the Streator American Legion Post 217 and Streator Veterans of Foreign Wars Post 1492.

He was born on May 14, 1927 in Normal to Robert C. & Marie (Clark) Solomon.  He married the former Joyce Mauney on September 22, 1951 at the University Christian Church in Normal, IL.  She survives in Normal.

He was preceded in death by his parents and a brother Richard Solomon.

He graduated from Bloomington High School in 1945 and the University of Illinois in 1950 with a degree in Mechanical Engineering. He then enlisted in the United States Army at the end of World War II and was stationed in Korea from 1946-1947.

He was the Assistant Vice President at State Farm Insurance Company Administrative Services for 31 years.  He served on the Normal Board of Appeals.

Bob had many interests over the years and was an avid collector of numerous different kinds of items ranging from antique tools to books on history, especially the Civil War, to rocks and fossils.  He loved to work with his hands and was in his element when repairing and restoring antique tools or wood working.

He was particularly fond of attending auctions to acquire new items for his collections or searching for hard to find parts from other collectors or dealers.

He was also very attached to the family farm, and had a great interest in its management.

A special thanks to the Bickford House Staff for the wonderful care they had given to him.

Memorials may be directs to the charity of the donor’s choice.

To order memorial trees or send flowers to the family in memory of Robert Solomon, please visit our flower store.