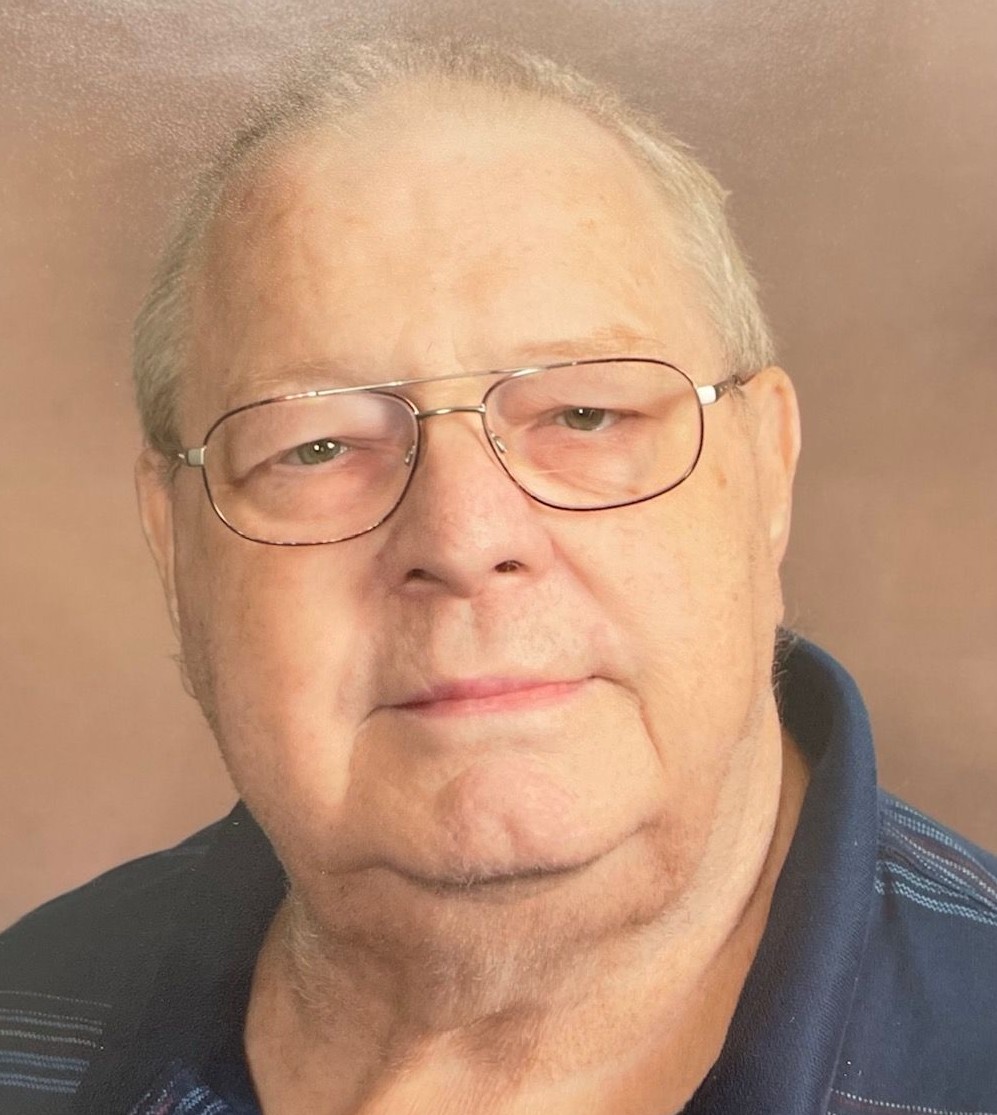 Mass of Christian Burial will be 11:30 AM Tuesday, March 15, 2022 at Sts. Peter & Paul Church, Leonore.  Fr. Austin Bosse will officiate.  Military rites will be performed by the Leslie G. Woods American Legion Post 217 and the Veterans of Foreign Wars Post 1492 follow the mass at the church.  Acting as pallbearers will be John Schmitz, James Schmitz, Issac Gaydos, Jeremiah Gaydos and Dr. Richard Teff.  Cremation rites will be accorded and burial will be at a later date in Sts. Peter & Paul Cemetery, Leonore.  Visitation will be from 10:00 to 11:30 AM Tuesday prior to the mass at the church.  Memorial contributions may be made to the charity of the donors choice.

Hagi & Schultz Funeral Home, Streator is in charge of arrangements.

Robert was born March 19, 1937 in Streator, a son of Robert I. and Edna Mae (Krantz) Schmitz.  He was raised in Minonk and was a 1955 graduate of Minonk High School.  He married Joyce Russell on December 29, 1962 in Beverly, East Yorkshire, England.

He was preceded in death by his parents; a son, Ian Robert Schmitz; and two sisters, Gail Schmitz and Mary Schmitz Gaydos.

Robert attended St. Michael the Archangel Parish.  He was passionate about Soccer and loved World Cup Soccer.  He never missed watching or listening to a World Cup match.  He was also an avid reader and historian.  He was a Fighting Illini fan and a Chicago Cubs fan.

Robert had served in the United States Airforce for 8 years from 1956 to 1964.  He retired from GE Plastics after over 25 years.

To order memorial trees or send flowers to the family in memory of Robert J. Schmitz, please visit our flower store.

At a later date