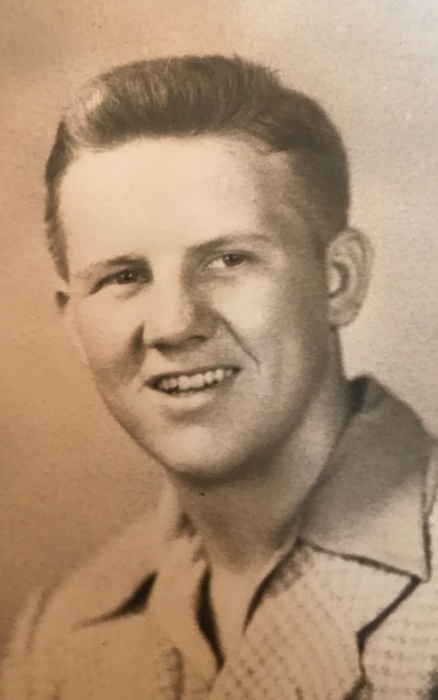 He was born September 20, 1928 in Streator to Alvia & Edith (Stringer) Davies.  He married the former Mary Ellen Hyduk on February 14, 1953 in Streator.  She preceded him in death.

He is survived by a son:  Douglas (Linda) Davies of Elmhurst; a daughter, Cynthia (Gary) Corless of Lake Mary, FL; 5 grandchildren and one great granddaughter.

He was preceded in death by his wife, a son, Brandon Robert Davies; a sister Dorothy Abernathy and a brother, Alvia H. “Jupe” Davies.

He served in the United States Navy during World War II.

He retired from Northern Petrol Chemical in Morris as a guard and an E.M.T.

He was a member of Holy Trinity Lutheran Church.  Bob lived for his family and enjoyed golf, traveling where he recently visited the Great Wall.  He skydived from a plane on his 88th birthday.  He was a blood donor.

Memorials may be directed to Holy Trinity Lutheran Church.

Online condolences may be left and remembrances shared at www.hagifuneralhome.com

To order memorial trees or send flowers to the family in memory of Robert Davies, please visit our flower store.