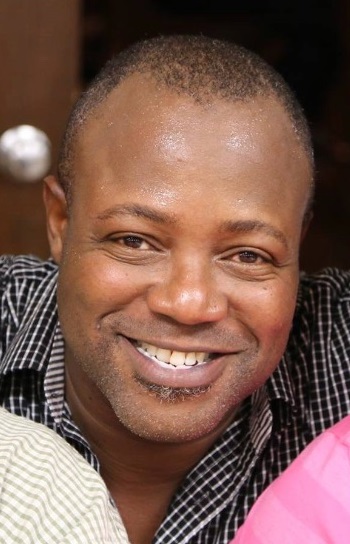 Funeral services will be held at 1:30 PM Friday at the funeral home.  Rev. Robert Johnson of Calvary Baptist Church in Ottawa will officiate.

He was born on December 28, 1969 in Streator to Ronald & Frankie (McIntosh) Broadus.

He was preceded in death by his grandparents, Rufus & Ellen McIntosh and Harry & Nadine Broadus.

He graduated with the Class of 1988 from Streator Township High School and then servied in the United States Navy.  He was a Manager for Rgis Inventory Company in Normal.

Ricky loved music and being with his family and friends and loved gardening.

Memorials may be directed to his family.

To order memorial trees or send flowers to the family in memory of Ricky Broadus, please visit our flower store.