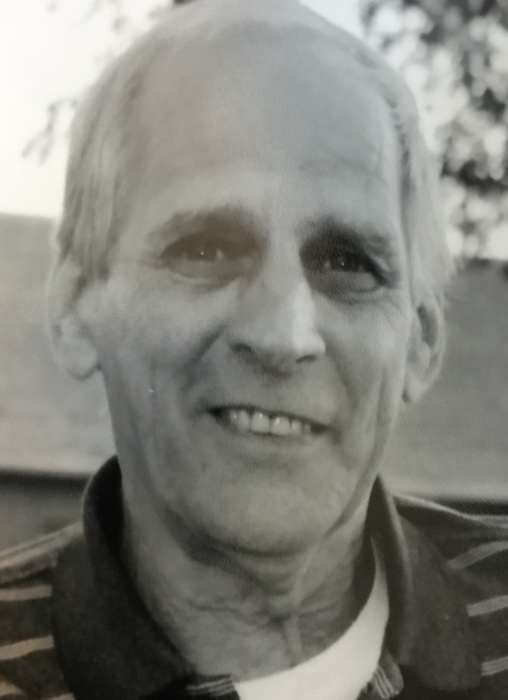 A visitation will be held from 11 AM until 1 PM Tuesday at the Hagi & Baker Funeral Home.

Interment will be in St. Anthony’s Cemetery with full military rites by the Leslie G. Woods American Legion Post 217 and the Streator Veterans of Foreign Wars Post 1492.  Family members and friends will serve as pallbearers.

He is also survived by his children:  Dr. Barb (Tony) White of Lake St. Louis, MO, Rick (Kelly) Brozak Jr. of Brownsburg, IN, Brian Brozak of Des Moines, IA and Robert Brozak of Noblesville, IN; 7 grandchildren:  Kaleb, Gavin, and Ethan White and Braden, Camden, Londyn and Adisyn Brozak; a sister, Frances (Charles) Gamons of Ottawa and a brother, David Brozak of Pontiac.

He was preceded in death by his parents and a grandson, Matthew White.

He served in the United States Army during the Vietnam Era serving in Korea.

He was an avid fan of the Green Bay Packers and the Chicago Cubs.  He enjoyed his family, especially his grandchildren.

Memorials may be directed to St. Jude Children’s Hospital.

His online video tribute may be seen and condolences left for the family at www.hagifuneralhome.com

To order memorial trees or send flowers to the family in memory of Richard Brozak Sr., please visit our flower store.