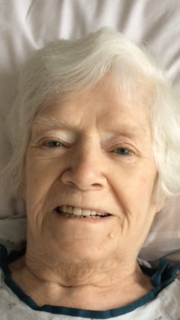 Cremation rites were accorded and a private family service will be held at a later date. Hagi Funeral Home, Streator, IL is assisting the family with arrangements.

She was preceded in death by her parents, son Bernie, and a great grandson Cody.

Phyllis was a loving mom, grandma, and great grandma who enjoyed spending time with her family and friends. The family would like to thank Dr. Zafar and the nursing staff at St. Mary’s Hospital in Streator for the wonderful care in our time of need.

To order memorial trees or send flowers to the family in memory of Phyllis Robinson, please visit our flower store.