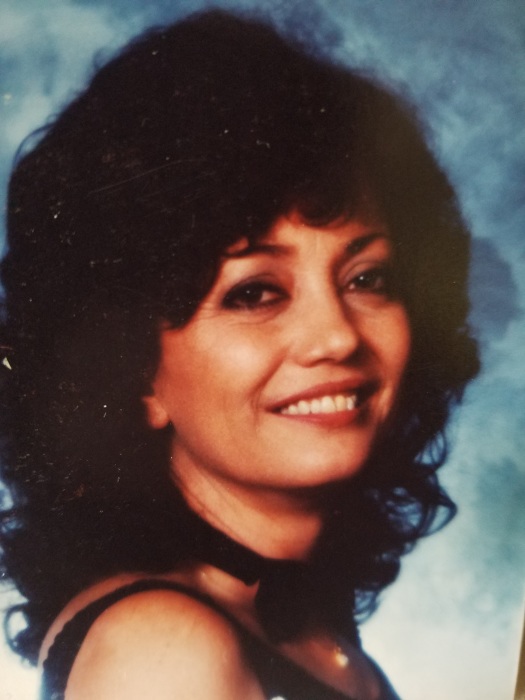 She was born November 16, 1955 to Forest Junior Daughtery and Verla Daughtery in Ruidoso, NM..

She went to Las Cruces high School.  She was a beautiful singer, song writer, graphic designer and artist.

A Celebration of Life will be held at a later date.

To order memorial trees or send flowers to the family in memory of Penny Anderson, please visit our flower store.