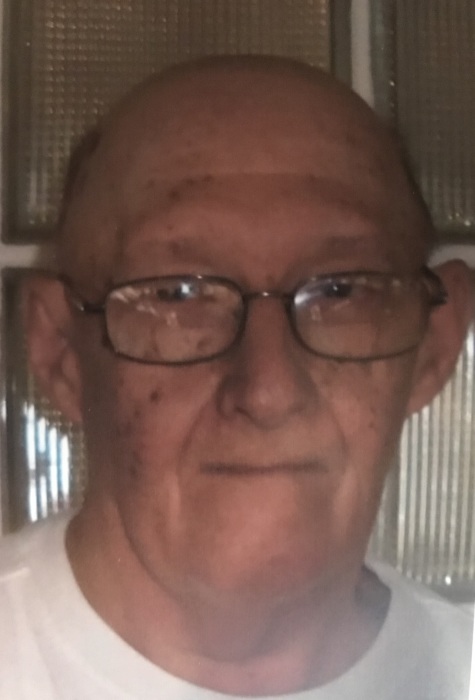 A visitation will be held from 1-3 PM Sunday at the Hagi & Baker Funeral Home.  A prayer service will be held at 3 PM at the funeral home.  Cremation rites have been accorded.

Interment will be in St. Mary’s Cemetery at a later date.  Honorary pallbearers will be Roger and Karen Duncan, Steve Tyne, Jack Obrohta, Mary and Ken Simmons and Vic Dimmig.

He was preceded in death by his parents, sisters-in-law Jeannie (Cowling) Casey and Joan (Mitchell) Casey.

Pat attended Streator Schools and was also of Catholic Faith.

Pat worked for many years at Streator Unlimited.  He lived every day for the love of his wife and dog Coco and his 2003 Mustang and making new friends.

Pat was also an avid NASCAR fan of Dale Earnhardt Jr and also loved dirt and asphalt racing.  Through his life, Pat helped build and maintain dirt late model stock cars for the Jack Tyne family.  He also worked on asphalt late models at Grundy County Speedway for Lee Schuler.  He was able to fulfill a lifelong dream of driving a racecar several years ago when he teamed up with the Roger Duncan and raced in an Enduro at LaSalle Speedway.  He also got to take 3 laps around the Chicagoland Speedway several years ago in a Nascar car at 160 MPH.

Pat polished his mustang daily and took it to Car shows and Cruise ins.

Pat also enjoyed going to Disney World, the Dells and Indiana Beach with his wife Sue.

Memorials may be directed to the family.

Online condolences may be left for the family and his video tribute can be seen at www.hagifuneralhome.com

To order memorial trees or send flowers to the family in memory of Patrick Casey, please visit our flower store.