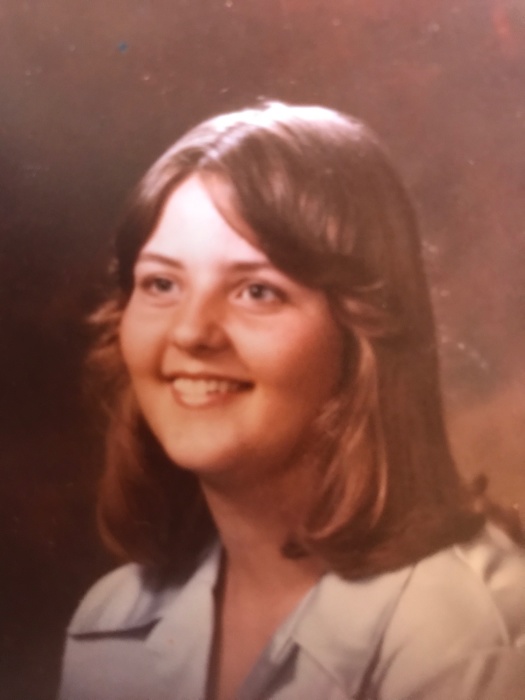 No services to be held

Cremation rites will be accorded.  The Hagi & Baker Funeral Home in Streator is in charge of the arrangements.

She was formerly married to Gary Pekoc.  He preceded her in death.

She was also preceded in death by her parents.

She graduated from Serena High School and was a retired C.N.A. formerly working at Rivershores Nursing Home in Marseilles.

To order memorial trees or send flowers to the family in memory of Pamela Burress, please visit our flower store.

No services to be held