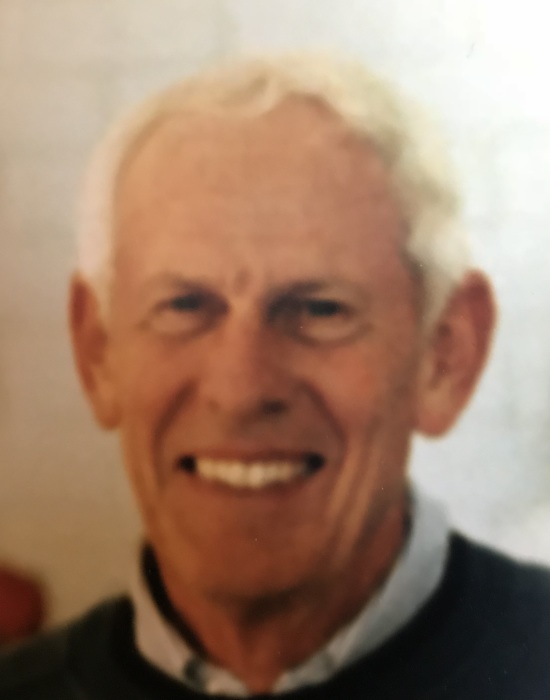 A visitation will be held from 4-7 PM Thursday at the Hagi & Baker Funeral Home and also from 10-11 AM Friday at the funeral home.

Funeral services will be held at 11 AM Friday at the funeral home.  Rev. William Callister will officiate.

Interment will be in Hillcrest Memorial Park.

He was preceded in death by his parents, wife and two sisters:  LoAnn Fairweather and Jane Strange.

He attended Blissfield High School in Blissfield, Michigan and he owned and operated Phillips Electric Company in Streator until retirement.  He then farmed for Craft and Talbet Farms.

He was a member of St. Paul’s Lutheran Church, the Streator Benevolent and Protective Order of Elks Lodge 591 and was a former member of I.B.E.W.

He was a former Pilot having owned his own Cessna 180.  On his 80th birthday he celebrated by zip lining in Las Vegas.  He was also an avid hunter and fisherman.

Memorials may be directed to the Alzheimer’s Association or St. Jude’s Children’s Hospital.

To order memorial trees or send flowers to the family in memory of Neal Komsteller, please visit our flower store.