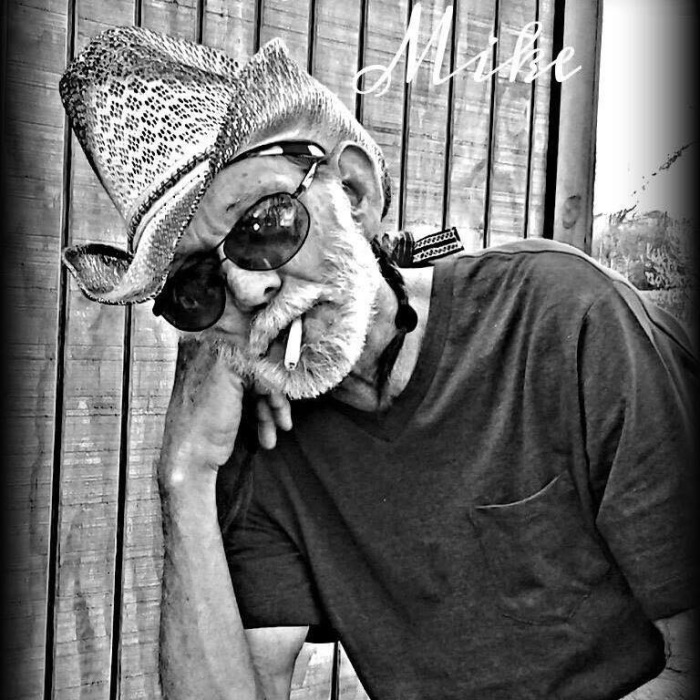 A private Celebration of Life will be held Saturday (July 7, 2018) at his daughter’s home at 201 N. Colorado Ave. in Streator.

He is also survived by a daughter, Nichole (Jeff) Williams of Streator and a son Michael (Aubrey) Harle Jr. of Yorkville and 8 grandchildren.

He was preceded in death by his parents, his stepfather, Frank Dawes and a grandson, Michael J. Harle III.

He graduated from Proviso East High School in Maywood.

He retired from the Ottawa Pet Smart Distribution Center.  He was of the Catholic faith.

Michael liked tending to his vegetable garden, watching Cubs games and Hockey games with his granddaughter.  He also enjoyed Campfires and loved to cook.

To order memorial trees or send flowers to the family in memory of Michael Harle, please visit our flower store.