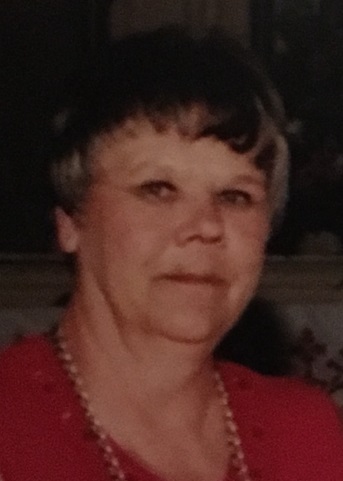 Cremation rites will be accorded and private services will be held at a later date.

The Hagi & Baker Funeral Home in Streator is in charge of the arrangements.

She was preceded in death by her parents; a sister, Ruth Ehlers and a brother, Don Smith.

She graduated from Streator Township High School and had worked at Thatcher’s Glass in Streator, the Campbell County School District and Walmart, both in Gillette Wyoming.

She was involved in Special Olympics where memorials may be directed to.

To order memorial trees or send flowers to the family in memory of Julia Meyers, please visit our flower store.