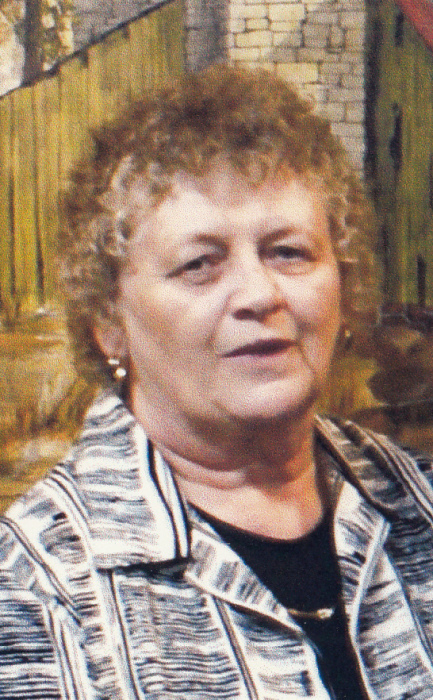 She was born February 14, 1938 at home in Grand Ridge to Howard and Annice (Anderson) Hagie.  She attended a one room schoolhouse on the Grand Ridge blacktop.  She graduated from Streator High School.

She worked at St. Mary’s Hospital and also Camelot Manor where she retired from.

She was preceded in death by her parents; sisters, Nancy Baker and Barbara Thomas; brothers, Howard, Robert, John, Richard and William Hagie; and two brothers in infancy, David and James.

She was a great special mom, grandma and great memaw.  She is going to be greatly missed by her family.

Funeral services will be 1:00 PM Saturday, April 24, 2021 at Hagi Funeral Home, Streator with Pastor Anne Ferguson officiating.  Burial will follow in Riverview Cemetery.  Pallbearers will be Jorden Hillyer, Alexa Hillyer, Thomas “TJ” Renner, Owen Renner, Matthew Peterson and Doug Mackjust.  Visitation will be Saturday from 11:00 AM to 1:00 PM prior to services at the funeral home.  Due to the Covid 19 pandemic, facial coverings are required, and social distancing standards will be followed.

Memorial contributions may be made to the Grand Ridge Fire Dept. or a charity of the donor’s choice.

To order memorial trees or send flowers to the family in memory of Joyce Wahl, please visit our flower store.