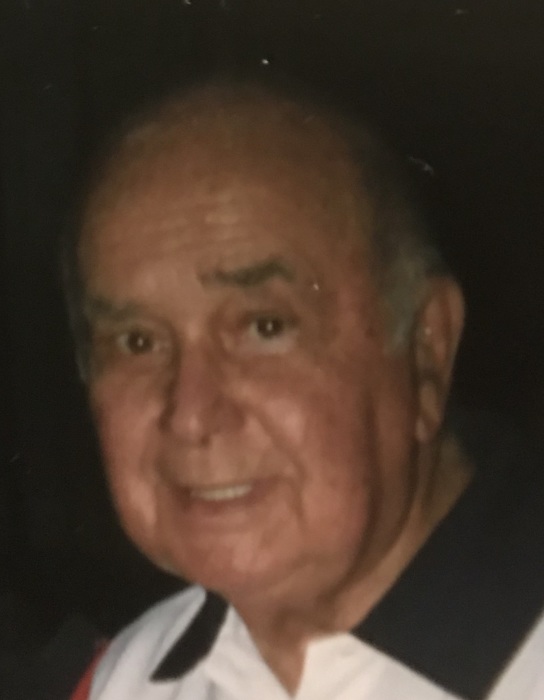 Private graveside services will be held at St. Mary’s Cemetery along with his first wife, Shirley A. Benning who preceded him in death.

He was preceded in death by his parents, his first wife Shirley; a sister, Christine; a brother Robert Benning and a brother in infancy Joey Benning.

Joe served in the United States Air Force during the Korean War.

He had worked for Owen’s Illinois Glass and retired from the United States Post Office.

He was a member of St. Michael the Archangel Church, the Monsignor George A. Dzuryo Knights of Columbus Council, the Streator Veterans of Foreign Wars Post 1492 and the Streator Leslie G. Woods American Legion Post 217.

Joe was an avid golfer and bowler.

Memorials may be directed to the Shriner’s or St. Jude’s Children’s Research Hospital.

To order memorial trees or send flowers to the family in memory of Joseph Benning, please visit our flower store.