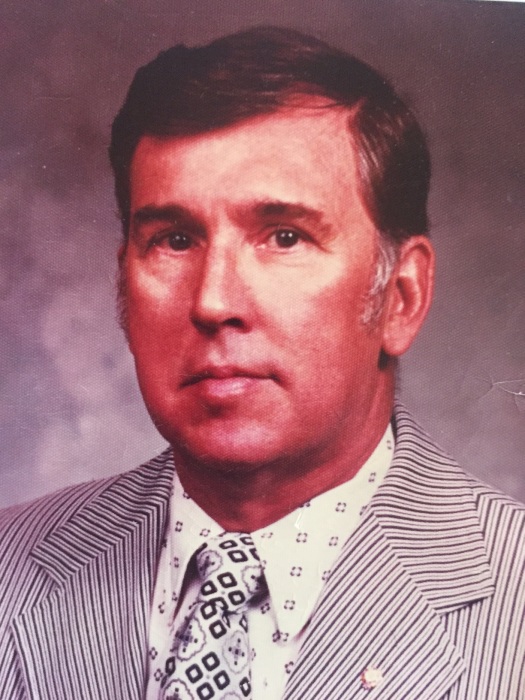 Mr. Barickman attended St. Anthony’s Grade School and graduated from Streator High School in 1939 after earning letters in three sports.  During World War II, he served with the 101st Airborne Division and parachuted into Normandy on June 6, 1944 and into Holland in September 1944.  He also participated in the defense of Bastogne, Belgium with his unit, the 506th Parachute Regiment, and was wounded there.  He was awarded the Purple Heart, Bronze Star, Combat Infantry Badge and four Battle Stars.  After being wounded, he served as a parachute instructor at Fort Benning, GA, and was discharged as a Staff Sergeant in November 1945.  One of his fondest memories is meeting Gen. Omar Bradley during the 25th Anniversary of D-Day in 1969.

He worked at Owens-Illinois Glass in various departments, spending most of his years in the steel gang in the Maintenance Depart.  He retired in November 1983 after 33 years of service.  He also worked ten years in construction.

Among his local activities, he was a Red Cross volunteer for 25 years and donated 30 gallons of blood.  He was a life member of VFW Post 1492 and participated in the Color Guard at funerals.  In 1983, he was elected to the LaSalle Co. Old Timers Hall of Fame, in recognition of his years playing baseball in the 1940’s-50’s.  For his other past times, he enjoyed reading about history, visiting Civil War battlefields, attending Army reunions and being with good friends at the VFW and YMCA.

He was preceded in death by his parents, wife, brothers, Dan and Bert Barickman and sister’s Alba Reihl and Julia Donaldson and a baby sister, Nancy Barickman.

He is survived by his children:  Suzanne and Paul and two grandsons, Matthew of Portland, Oregon and Nathaniel of Tampa, FL.

Jack was a member of the former St. Stephen’s Church.  He loved Streator as well as the game of baseball and was a lifelong New York Yankees fan!

Special thanks to Dr. Ted Kohn and his nurse Pat and a Thank-you to Dr. Zafar for his last minute care and consideration.  Also, a kind word and Thank-you to St. Francis in Peoria for their last minute outstanding medical care and dedication in the ICU.

To order memorial trees or send flowers to the family in memory of John "Jack" Barickman, please visit our flower store.