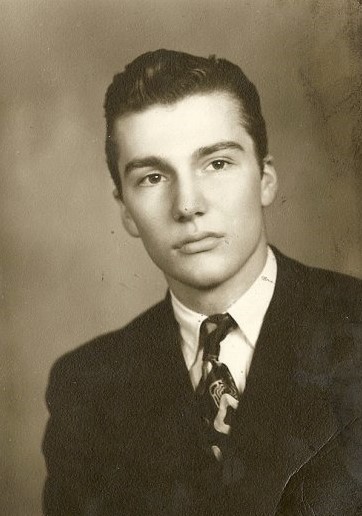 John Robert Talbot passed away on July 16, 2020 in Pflugerville Texas at the age of 90.

John was born on January 9, 1930 in Long Point, Illinois to Ralph and Helen Talbot. He was known as Bob to his Long Point friends and family. He graduated from Long Point High School and married Lois June Snow, his childhood sweetheart.

He served in the Air Force during the Korean War and was stationed in England. Upon returning to the states, he attended Illinois Wesleyan University where he earned his Bachelor’s Degree and graduated from Illinois State University with a Master’s Degree. He was a devoted educator, first as a teacher and then as a guidance counselor before he became a school psychologist.

John was then married to Elizabeth Talbot and was a devoted stepfather to Chantelle Hougland and they lived in Batavia, Illinois for several years.

John was an avid reader and book collector. He passed this legacy onto his children, grandchildren, and great-grandchildren. Quiet and reserved with a dry sense of humor, he could usually be found with either a cup of coffee or a bowel of ice cream and a good book.

To order memorial trees or send flowers to the family in memory of John Talbot, please visit our flower store.