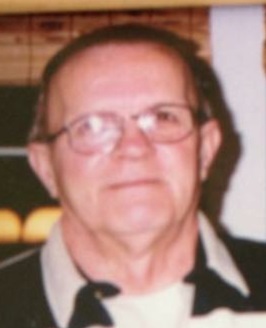 Private graveside rites will be held on Monday at the St. Stephen’s Cemetery.

He was preceded in death by his parents and a brother Robert Poruba.

He attended St. Stephens Grade School and Streator High School.  He served in the United States Air Force as a Master Sergeant in Japan.  He retired from Pipefitter Local 597 in Chicago and had also taught at I.S.U. and Local 81 in Ottawa.

He was a member of St. Michael the Archangel Church and formerly St. Stephen’s Church., the Msgr. George A. Dzuryo Knights of Columbus and the Streator Leslie G. Woods American Legion Post 217.

He enjoyed fishing, hunting and playing golf and loved being with his grandchildren.  He was also a very good handyman.

Memorials may be directed to the American Cancer Society or to O.S.F. Fresenius Kidney Care.

To order memorial trees or send flowers to the family in memory of John Poruba Jr., please visit our flower store.