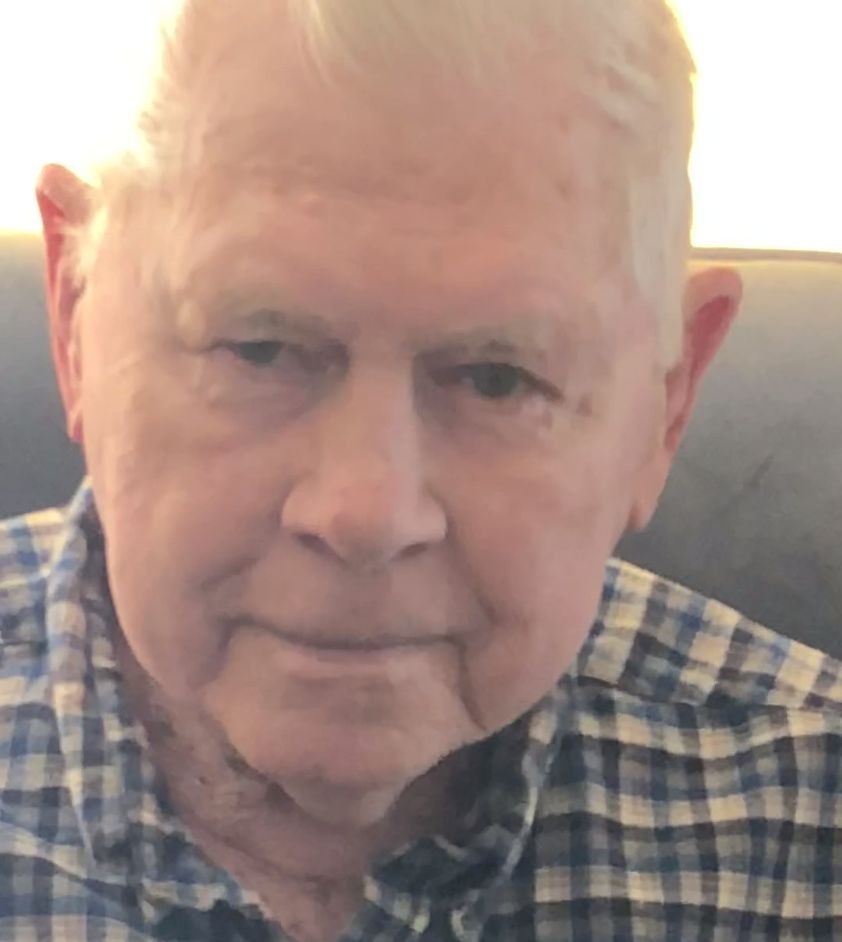 There will be a private family service Thursday at Hagi & Schultz Funeral Home, Streator. Cremation rites will be accorded and burial will be in Riverview Cemetery with military rites performed by the Leslie G. Woods American Legion Post 217 and the Veterans of Foreign Wars Post 1492. Memorial contributions may be made to Pleasant View Health Care Center, Ottawa or to a charity of the donor’s choice.

He was preceded in death by his parents, John and Ermyle; his wife, Rosemary; and a brother, Ralph Feken.

Jack served in the Army during the Korean Conflict stationed in Italy.

He was a member of the First United Methodist Church, the Streator American Legion Post 217 and Teamsters Local 722 in LaSalle.

Condolences may be left and the obituary read at www.hagischultzfh.com.

To order memorial trees or send flowers to the family in memory of John A. "Jack" Feken Jr., please visit our flower store.