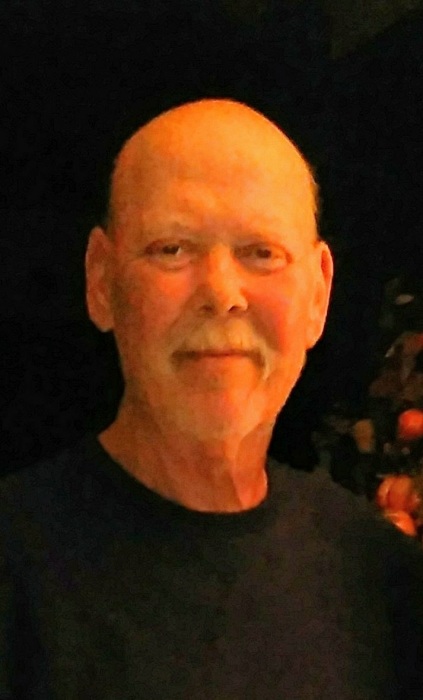 Jerry Louis Richardson Sr., 67, passed away on 11/23/19 at home. The husband of Patricia Richardson. They shared 48 years together.

Jerry was born in New Albany, Mississippi, served in the Army, was employed at Caterpillar and worked as a machinist for 35 years.

He enjoyed nascar racing and especially watching his nephew Mick Miller racing on Saturday nights at Sycamore and Lasalle speedway. His favorite pass time activities were watching the Dallas Cowboys and spending time fishing with his son Jerry Jr. and his grandson Austin. He will be remembered for the love he had for all his grandkids. He didn’t say much verbally but the grandkids knew he loved them.  He held a special relationship with his niece Lee-Man…who was like a daughter to him.

There will be no funeral service and/or graveside. Both Jerry and Patricia have decided to donate their bodies to Science Care whole Body donation and a tree will be planted in his name. Condolence Cards may be sent to Patricia Richardson at 1601 N. Shabbona St. Streator, IL 61364.

The Hagi & Baker Funeral Home assisted the family with the arrangements.

To order memorial trees or send flowers to the family in memory of Jerry Richardson Sr., please visit our flower store.