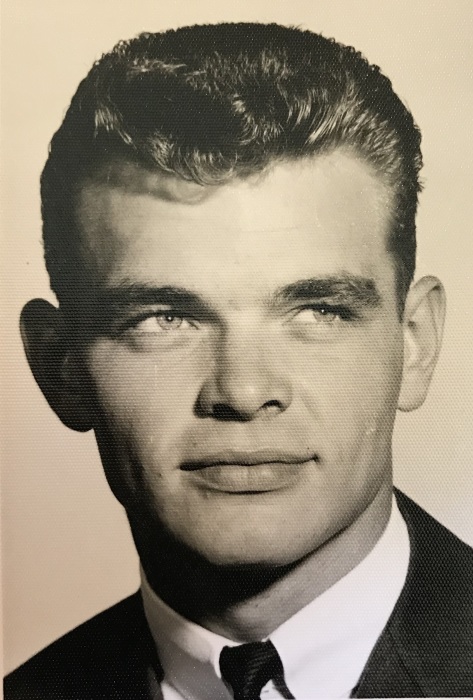 He was preceded in death by his parents and a brother Kevin Wright.

Jim loved his family and spending time with his grandchildren.  He coached Girls Softball for many years where he served Board President.

He liked to fish and belonged to the Lazy Acres Sportsman Club.

Memorials may be directed to Pet Project or Charity of the donor’s choice.

Online condolences may be left for the family and his video tribute may be seen at www.hagifuneralhome.com

To order memorial trees or send flowers to the family in memory of James Wright, please visit our flower store.