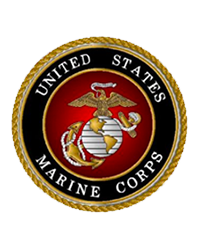 Funeral services will be held at 3:30 PM Thursday at the funeral home.  His son, Richard Bennett will officiate.

Cremation rites will be accorded following the services.

He was preceded in death by his parents; a son, William P. Bennett and a brother Ted Bennett.

He attended Streator Township High School and then served in the United States Marine Corp from 1954-1957.  He has been employed as a machinist at Caterpillar in Pontiac prior to retirement.

He was a member of the Cornell American Legion and a former member of St. Anthony of Padua Church.

Jim liked to carve pictures out of wood and he will be greatly missed.

To order memorial trees or send flowers to the family in memory of James Bennett, please visit our flower store.