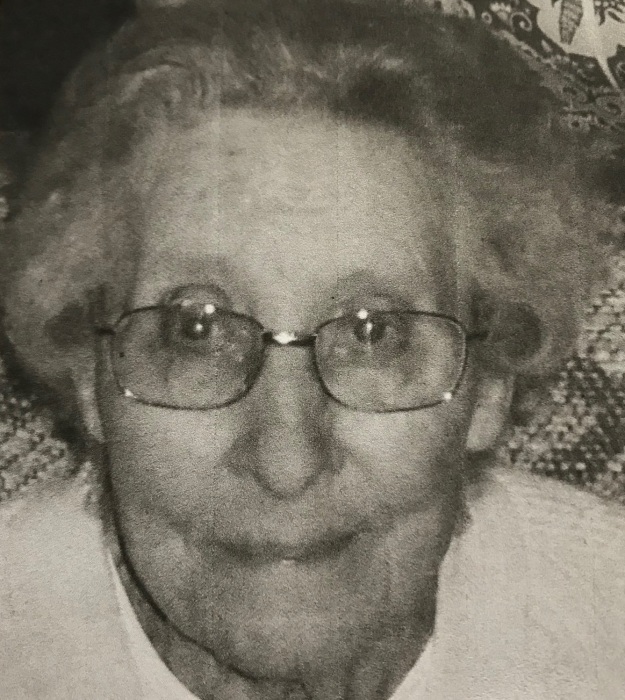 Hilda E. Fechter, 99, of Streator passed away at 6:40 AM Wednesday (December 11, 2019) at Parker Nursing & Rehabilitation Center in Streator.

The Hagi & Baker Funeral Home was in charge of the arrangements.

She is survived by a son:  Gary A. (Suzanne) Fechter of Streator; a granddaughter, Patricia S. Henderson; a great grandson:  Nicholas D. Henderson and two sisters:  Alice Melvin of Streator and Florence Benckendorf of Silex, MO.

She was preceded in death by her husband; a grandson Daniel Alan Fechter in 1993; a sister, Mildred Kuhn and five brothers:  Edward, Melvin, Alfred, Orville and Dale Carls.

Hilda was a member of St. Paul’s Lutheran Church and had worked at St. Mary’s Hospital in Intensive Care for 33 years.

A special thanks to the great staff at Evergreen in Streator for all the excellent care.

Memorials may be directed to St. Paul’s Lutheran Church or the donor’s choice.

To order memorial trees or send flowers to the family in memory of Hilda Fechter, please visit our flower store.