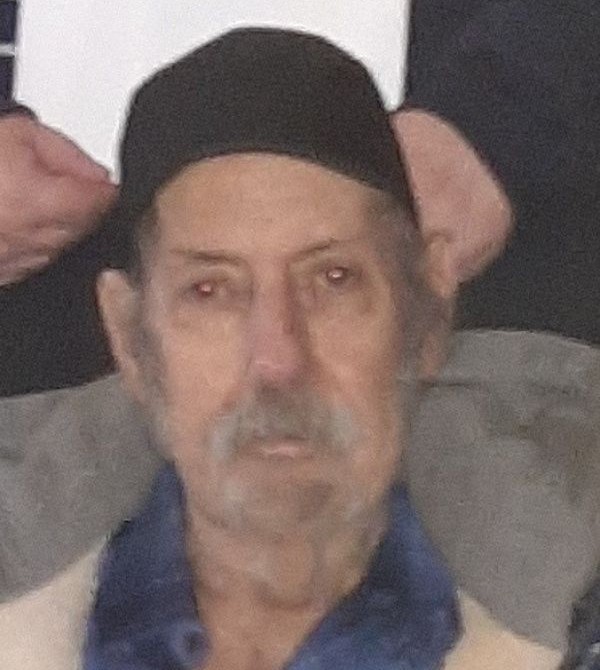 He was born May 1, 1953 in Carrollton, Georgia, a son of Eugene and Claudia O. (Cauley) Jackson.  Eugene served in the United States Army.

He is survived by his wife of 43 years, Mary A. (Prusak) Jackson; daughters, Michelle Lynn Jackson, Toni Ann Jackson and Amy Jackson Edgell; and a son, Nelson J. Rodriguez.

He was preceded in death by his parents; and an infant son, Eugene Jackson III.

Following Eugene’s wishes, cremation rites will be accorded, and burial will be in Central Texas Veterans Cemetery, Killeen, TX.

Hagi & Schultz Funeral Home, Streator is in charge of arrangements.

To order memorial trees or send flowers to the family in memory of Eugene Jackson Jr., please visit our flower store.