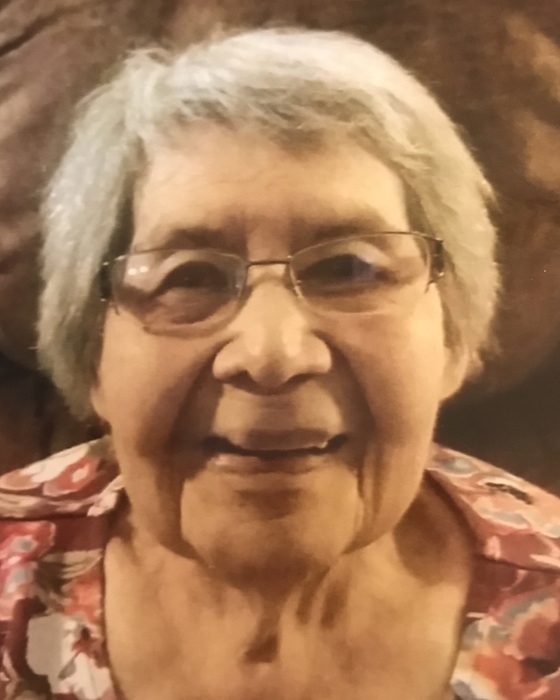 Esther D. Manrriquez, 93, of Streator and formerly of DePue passed away at 5:22 PM Friday (February 22, 2019) at her daughter’s residence in Streator with her family by her side.

Cremation rites will be accorded and a memorial service will be held at a later date.  The Hagi & Baker Funeral Home in Streator is in charge of the arrangements.

She retired from St. Margaret’s Hospital in the E.R. Housekeeping department in Spring Valley.

She was a former member of St. Mary’s Catholic Church in DePue and was a Christian, where she treasured her faith.

Esther was a loving mother and grandmother, who loved music, fishing, attending her grandchildren’s sporting events, loved to read, watch classic movies and really enjoyed just being with her family, especially gatherings at “Aunt Jessie’s”.

To order memorial trees or send flowers to the family in memory of Esther Manrriquez, please visit our flower store.