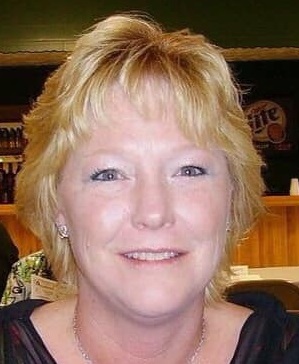 A memorial visitation will be held from 3-5 PM Sunday at the Hagi & Baker Funeral Home.

Her brother, John Irons will deliver the Eulogy at 5 PM.  Cremation rites have been accorded.

She was preceded in death by her parents; a brother, Chuck Lorenzi and Aunt Betty.

She graduated from Streator Township High School in 1984.

She was a cook at B & R Grocery South.

Denise was a member of the Streator Eagles Aerie #645 and the Streator Leslie G. Woods American Legion Auxiliary.

In lieu of flowers memorials may be directed to the Gift of Hope Organ & Tissue Donor Network.

Online condolences and remembrances shared and her video tribute may be seen at www.hagifuneralhome.com

To order memorial trees or send flowers to the family in memory of Denise Babczak, please visit our flower store.