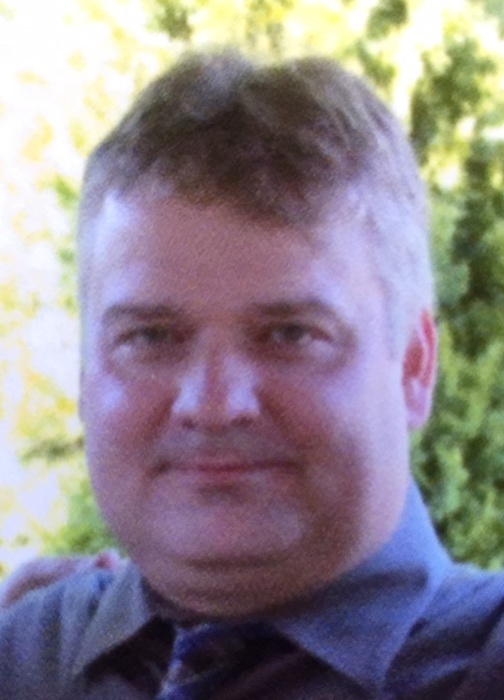 A visitation will be held from 4-7 PM Tuesday at the Hagi & Baker Funeral Home.

Funeral services will be held at 10 AM Wednesday at the funeral home.

Daniel graduated from Streator Grade Schools and Streator Township High School Class of 1987 and graduated from Illinois State University in 1991 with a degree in Criminal Justice.

He was employed by Exelon at Dresden as a security officer.

He loved his cats.

To order memorial trees or send flowers to the family in memory of Daniel Risley, please visit our flower store.