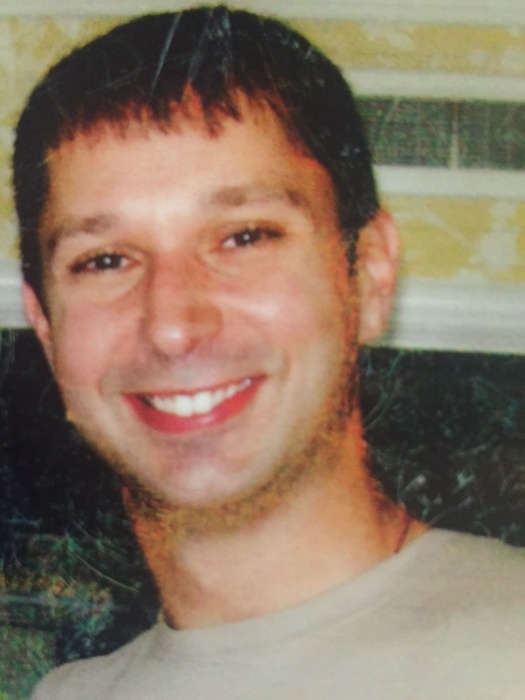 Cory Gene Henderson, 46 of Oakland, CA passed away November 22, 2016 at his residence, following his diabetic-related complications.

He is survived by his mother, Mary Ann (Neil) Emm of Streator and a sister, Kerry Henderson of Streator.

His wit, calming nature and bubbly personality joined together and produced an unique irreverent humor that was his own.  Cory earned his bachelor’s degree in Business Financing and worked at PriceWaterHouseCoopers and Open Table prior to Bayer HealthCare as Clinical Resource and Finance Manager.

He is also survived by his Marvel Comic book collection which is being donated to the Juvenile Diabetes Research Foundation (JDRF).

A celebration of Cory’s life will be held in San Francisco.  The Hagi & Baker Funeral Home in Streator is in charge of local arrangements.

Memorials may be directed to the JDRF.

To order memorial trees or send flowers to the family in memory of Cory Henderson, please visit our flower store.