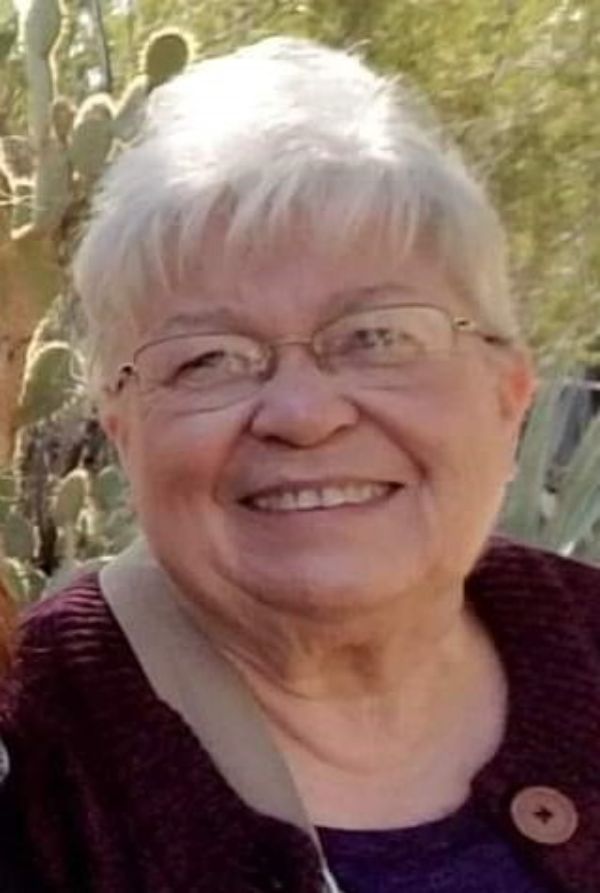 A Celebration of Life will be held at 12:00 PM Saturday, February 5, 2022 at Hagi & Schultz Funeral Home, Streator, with Rev. Rodney Kreier officiating.  Interment will be at a later date in Hillcrest Memorial Park, Streator.  Visitation will be held from 9:00 AM until the time of service 12:00 PM Saturday at the funeral home.  Memorial contributions may be made to the Susan G. Komen for the Cure or the American Heart Association.

Betty Lou was born December 9, 1943 in Streator, a daughter of Henry and Margaret (Gall) Benner.  She had been married to Douglas Winn.  He preceded her in death on March 12, 2012.

She was preceded in death by her parents; a son, Douglas Winn in infancy; a daughter, Christina Travis; a grandson, Matthew Vicic in infancy; two sisters, Marita Jones and Margaret Mary Yuhas; and a brother, Edward Benner.

Betty Lou was a member of the Women of the Moose and a member of the Streator Moose Lodge #372.  She had been a Cub Scout Den Mother, a Leader of the Pacesetters 4-H Club and a room mother.

Betty Lou had worked various jobs throughout her life, including Ettema Vegetable Farm for over 20 years and Ganz Greenhouse.

She loved gardening, crocheting, and sewing.  There wasn’t a project she wouldn’t attempt and was considered the “Martha Stewart” of her time.

To order memorial trees or send flowers to the family in memory of Elizabeth "Betty Lou" Winn, please visit our flower store.